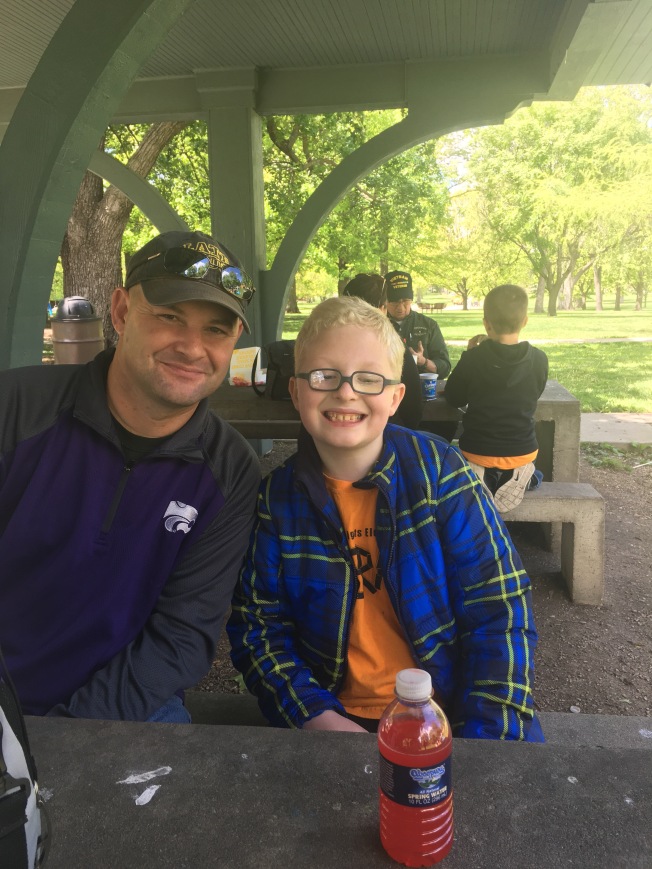 Today was A good strong day. But it happened just the same. My husband is a wonderful father. So he accompanied our special needs child on his end of school field trip. He excitedly helped him get ready. He drove the car following the bus all the way to our state capital. He was with them for all the steps up the dome. Available for any meltdown.  Ready with the special lunch.

I met them at a nearby park for lunch. We ate our lunchables and laughed about the stories of the day. We socialized with our beloved teachers and heard his para’s animated tales of him falling asleep and then waking up in a hilarious state of disorientation.

And the sun was shining and the cool breeze was blowing. My husband was relaxed. The dimple on the right side of his face was caved in.  Really great fatherhood is remarkably attractive. It draws you in and makes you sit back and marvel at its inherent goodness. It reminds me of our heavenly father and how he delights in us. So I was delighting in what a great father my husband is. 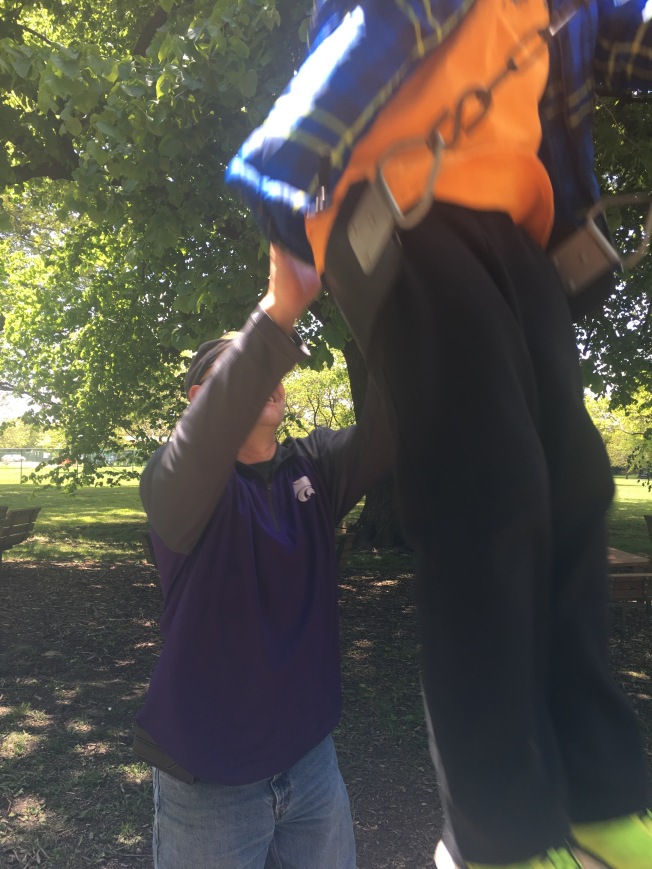 He pushed our son on the swings , making him squeal with these huge underdog maneuvers where he would run under the swing after pushing Jackson high up in the air. Eventually I sat in the other swing for a girlish respite.  When I turned around, I saw my husband standing  just a few feet behind a new visitor to the swing our son was just sitting in.

She was a brown eyed girl with double braids and a pure hearted smile.  ” do you want him to push you?” I asked. ” because he can push really high.” She shook her head shyly no and began pumping her own legs to push herself.

But my heart kept going on inside of my body.

He could push you high. And swing you around in a way that you never wanted to stop.  He could you give me the thrill of being scared while at the same time letting you know you would always be safe in his arms.  He would’ve painted your toes. Learned  to do hair so that if mama was ever gone, you’d still feel just as pretty.

He would’ve danced with you every chance he got. And you would never have to say “look daddy -see daddy ?” because he would already be looking your way.  He would have said yes more than no. And only no when it would keep you from paying a high price.

He would’ve prayed the kind of prayers that pave the best ways. He would have delighted in every dress and twirl.  He would have offered an arm you would have been proud to hold on important days.  He would’ve made everything right that a human could. And bartered with God Almighty to right the wrongs He could not. He would have. . . Sold half the herd if that’s what wedding dresses cost now. . .

He wishes He could.

Sometimes He has to go off and wrestle and dance with God until He once again swallows that hard pill that He won’t be dancing with you.

I push myself out of the swing and walk back to the group. I am proud to walk with this man. To know His Heart. His hopes. And His dreams. The ones realized and the ones never to be realized on this side of Heaven. 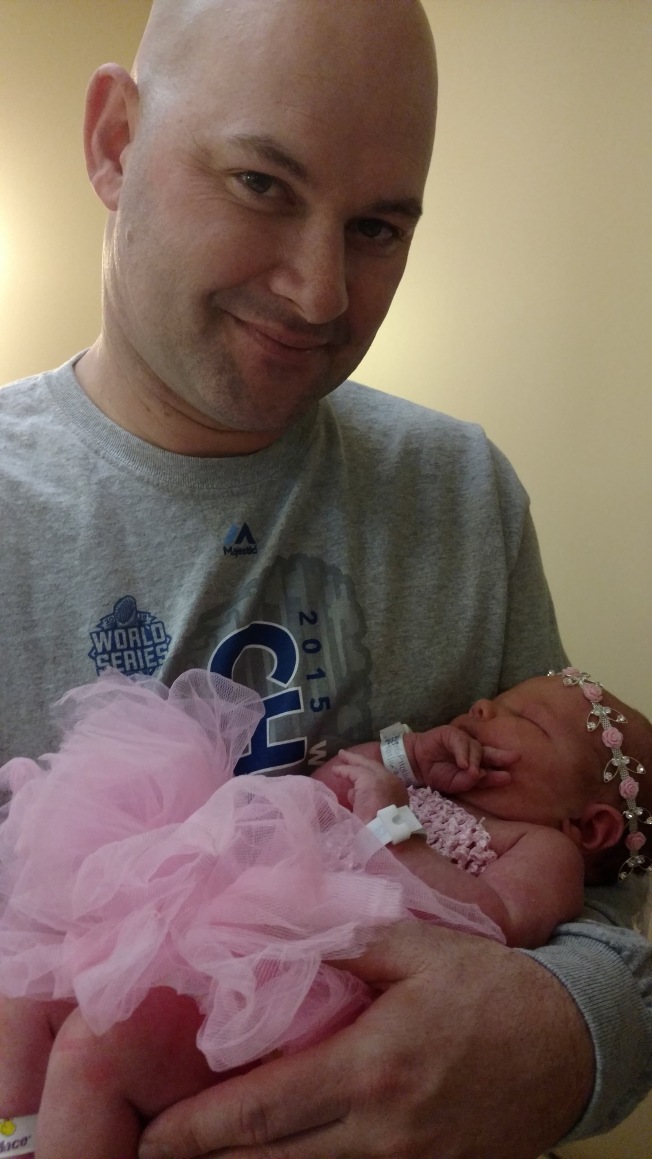