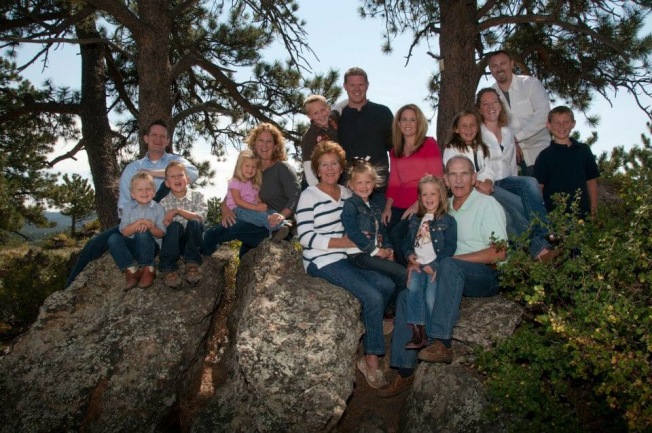 I was either Junior or Senior at Oklahoma State University when I first went home to Wichita with my friend Rachel. It was her childhood home. There was a brick hearth that Rachel’s dad, Chuck, was perched on. While he sat in what was arguably the most humble seat in the house – – it wasn’t long before I realized he was indeed a king on his invisible throne. His eyes sparkled and danced with all the positive energy and emotion in the room. From ornery giggles to loving glances – – all light and love was magnified by the light in those shiny eyes of his.  I was enthralled by him because I was instantly caught up in his mystique. My friend Rachel was pretty average and normal to me. In fact it had taken the first year of college for us to tolerate each other. The second year surprised us both by bringing the gift of a respectful friendship. And now this spunky, testy, headstrong, brilliant, funny, freckled, auburn-headed beauty was among those I sincerely called friend. She still appeared to me as any average college female.

But in her living room I watched Chuck Immich watch her. And in that brief time he transformed her into a goddess worthy of admiration and worship. I had never seen a father delight in his daughter as Chuck delighted in Rachel. It seemed unreal to me, but I would see it time and time again through the years – – In fact – every Single Time I saw them together.

For he leaned in to every story – – asking a million questions about what she was thinking and how she responded. There was no aspect of her wit that he didn’t celebrate in absolute hilarity. There wasn’t a frustration that he didn’t echo from her exact angle. They were alike in a way that gave birth to a deep appreciation for each other. I began to feel sorry for Rachel’s sisters. I didn’t know them too well yet but I knew they existed and it was clear to me that Rachel was the “favorite.” But something miraculous quickly followed. The phenomenon wasn’t reserved only for Rachel. You see the phenomenon was Chuck himself. It wasn’t dependent on his audience or the object of his attention. He was just as invested in Steph’s trials on the tennis court – – just as intoxicated by her bubbly giggle. Just as I saw him transform himself into Rachel’s funny engineering classroom stories – – I watched him dive into Tish’s journeys through the ups and downs of her freshman year.

“Wow!” I thought, “how he loves his family – – what lucky girls.” But then I too found myself flooded in the light of his intense admiration. And soon all my jokes were funny – – my thoughts enlightening – my major was just as challenging and important as those of the lofty budding engineers he raised.

From then on I felt as if King Chuck had crowed me an honorary Immich girl. It wasn’t because I had spent years alongside them or meals upon meals at their table. It was because encouragement, acceptance, empowerment, and admiration was his gift to all who know him. For me, this beautiful legacy of a uniquely intellectual love – – of being a friend and champion of whoever happens to be sitting in your living room is the very essence of Chuck Immich. He is a light that cannot be extinguished. He is a legend who leaves countless legacies who are sure to become legends themselves – – because that shiny light in those eyes – – that infections eruption of giggles and belly laughs. .. well they stay with you forever and become a very real part of who you will become. . . It is his stamp on your heart and his brand on your life. May we all wear it well and give the same gift to others every chance we get.